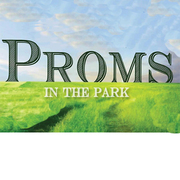 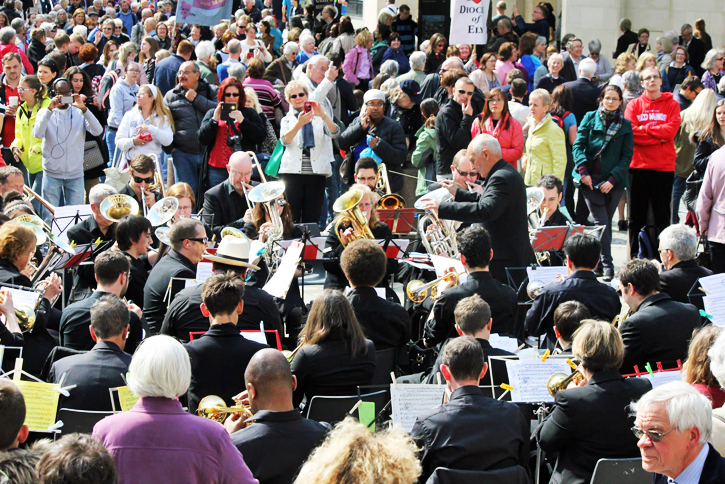 The first prom is on Sunday 5th July. Hear two sets by North London Brass who play a range of traditional and contemporary music. North London Brass includes locals, professional musicians and members of HM Armed Forces Bands in its ranks. There's nothing quite like the sound of a British brass band: it's timeless and part of our national identity. Perfect to give a traditional start on the traditional bandstand setting to a not-so-traditional Proms series!

The two sets will be interspeseed with performances of cajon and Brazilian samba drumming from Palmers Green’s own BishBashBosh. The cajon originates in Peru, where it was originally played by African slaves, who were forbidden to play their traditional percussion instruments. In the 1970’s it was taken up by Spanish flamenco musicians, but it has recently experienced a boom in popularity with acoustic musicians worldwide. The group play samba reggae – a style of samba created in the north-eastern Brazilian city of Salvador da Bahia in the 1970’s as an alternative to the dominance of the samba from Rio de Janeiro and to reflect the African heritage of the majority of the city’s population. Instead of the frenetic pace of Rio samba, this style, in keeping with its name, was played at a slower, more laid-back tempo. So lay back and enjoy!

Pop along between 2 and 4:30 and if you like what you hear then simply make a voluntary contribution towards the costs of these community inspired events brought to you through The Friends of Broomfield Park.

Refreshments and ice cream will be available in a fully licensed area.

RSVP for Proms In The Park: North London Brass to add comments!