A friendly group of people from Bowes Park and Bounds Green who enjoy walking in congenial company.

About the Walking Group

We are a friendly bunch of people living in and around Bowes Park and Bounds Green who enjoy walking in congenial company.

There is no regular walks programme, but occasional walks may be offered.  If you would like to know about these, please join the email contact list by emailing walksbowespark@yahoo.co.uk.

Some previous walks (2016 and earlier) Walking group on the walk between Petts Wood and Chislehurst. 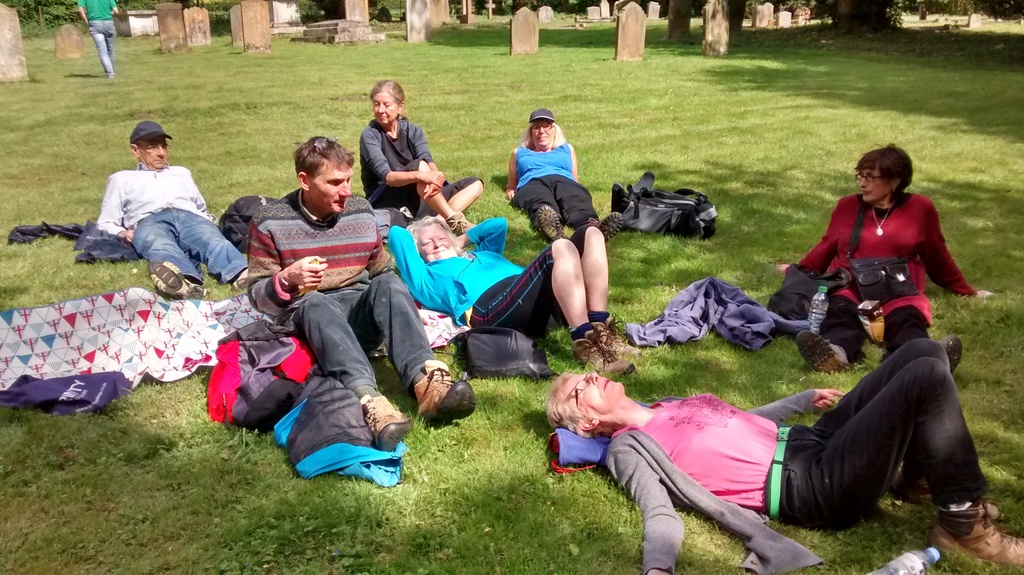 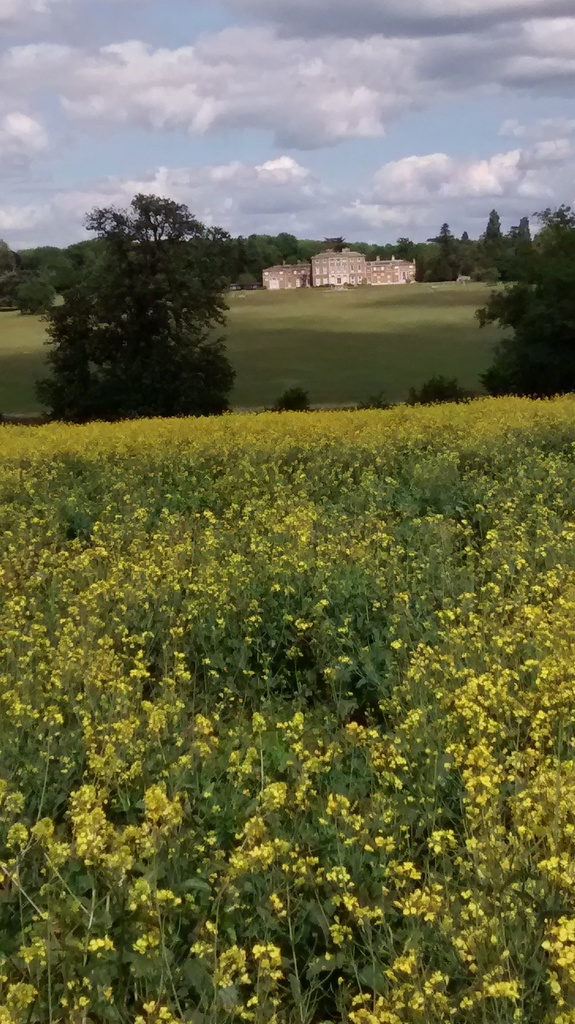 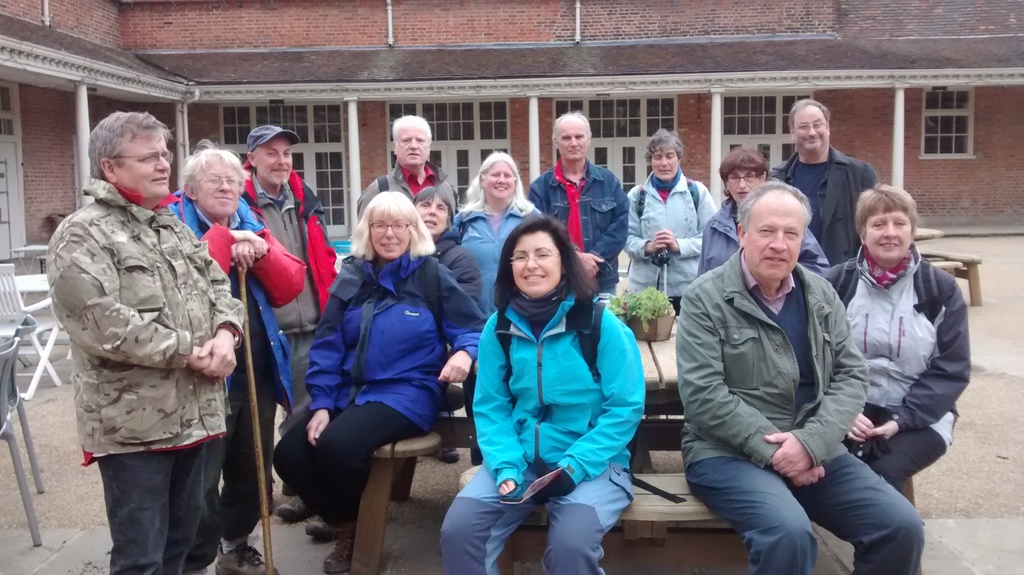 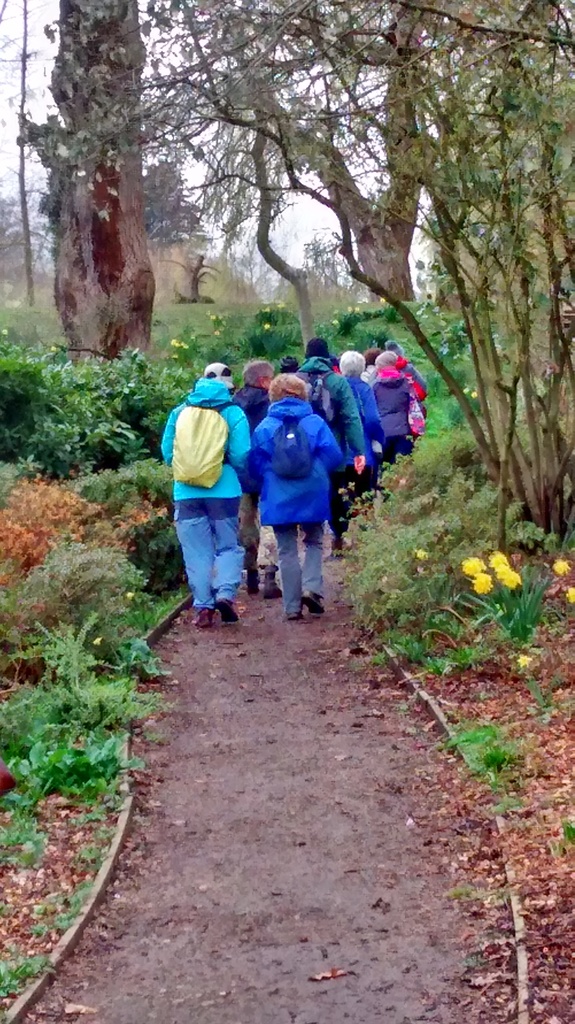 This group does not have any discussions yet.

You need to be a member of Bowes Park Walking Group to add comments! 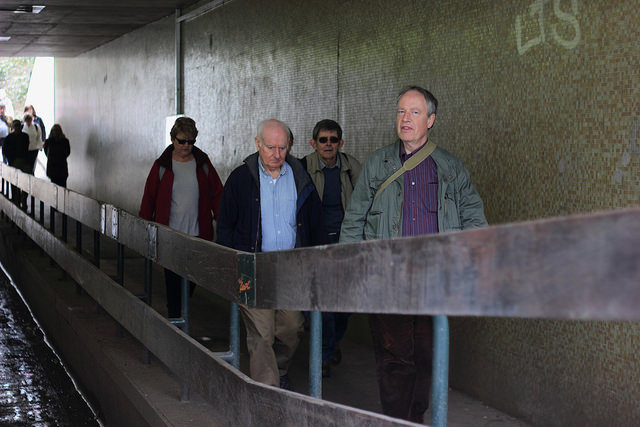 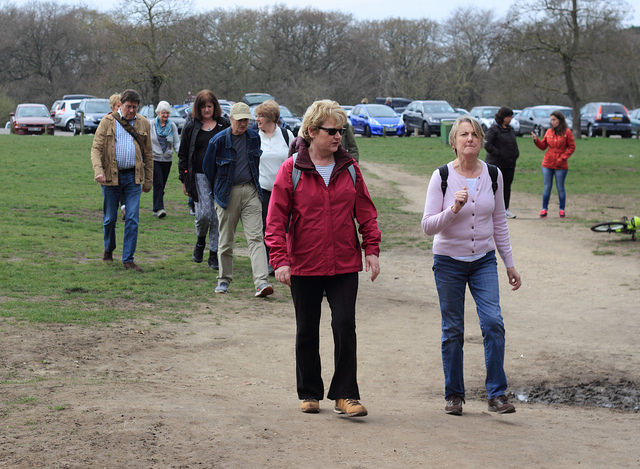 Some pics from the Watton-at-Stone to Hertford walk.

In Colorado mountain towns, where affordable housing is scarce, 'even living out of your car is gentrified' - Finger Lakes Times