Thousands of people have pledged their attendance to the vigil in Soho in solidarity with the 50 people killed and dozens wounded when Omar Mateen opened fire on crowds at the Pulse nightclub in Florida. The atrocity is claimed to be the worst shooting in American history.

Bars on London’s Old Compton Street will stop serving at 19:00 GMT on Monday 13 June, and invite punters onto the street to hold hands and pay tribute to those lost and injured in the tragedy. 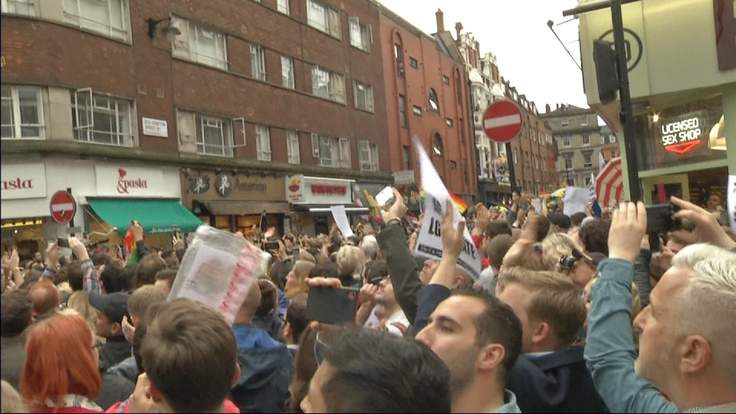 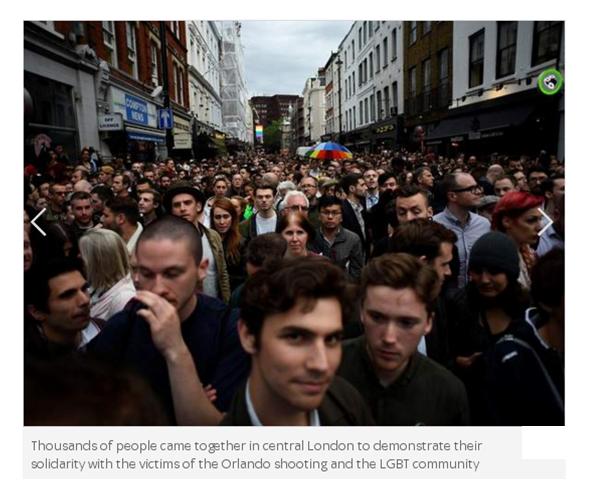 RSVP for Vigil for Orlando shooting outrage to add comments!