The Bowes Park Drawing Group has now drawn to a close (...excuse the pun!).

The group started in 2009 and, over the past eight years, we have had many interesting visits to London museums, parks and cemeteries, and further afield to Brighton, Canterbury and Ely.
Groups come and go as the people in them move along in their lives, so while we turn the page on this particular group, both art, and our friendships, will continue.
Any queries to 07947 321182. 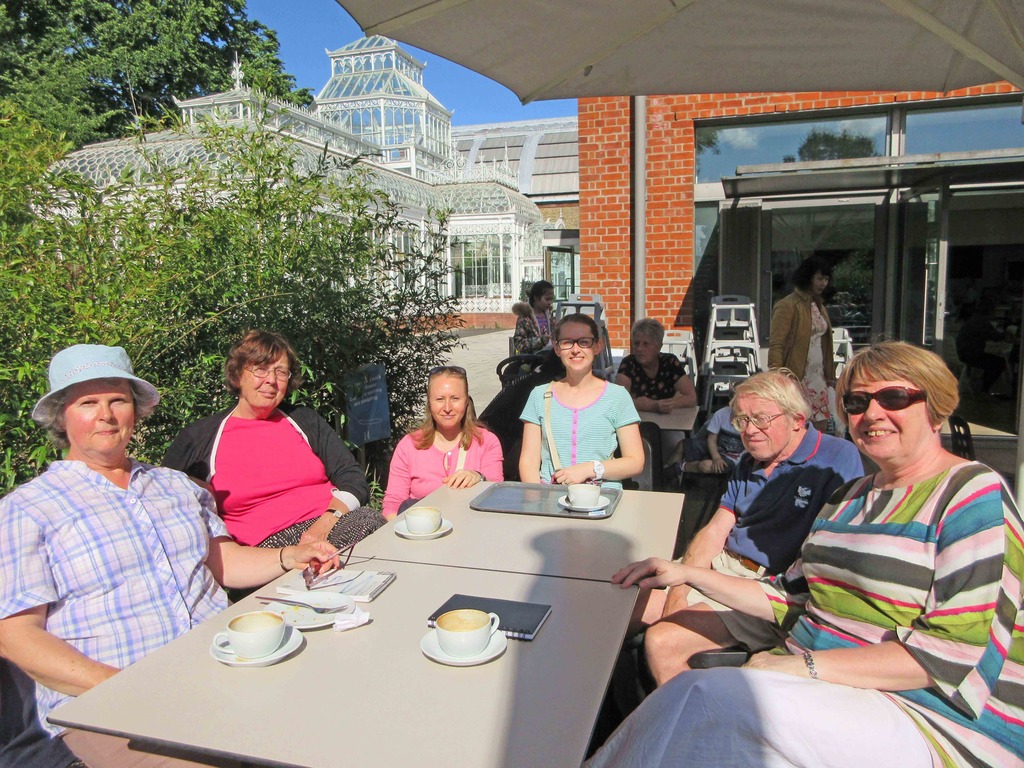 On 11 June 2017 we had our last outing on a sunny day to the Horniman Museum in south London. No one attempted to draw the walrus, but some enjoyed the aquarium and others drew flowers and scenes in the lovely park.

t outing of 2016 was in November, to Tate Britain, which is full of inspiration, and also had an exhibition of the work of Paul Nash.

On 9 October we went to the National Maritime Museum Greenwich, full of items on the theme of History of Britain at Sea and a potrait collection second only to the National Portrait Gallery. (Also a nice cafe.)

Our August outing was to Kenwood House,  on Hampstead Heath, "a masterpiece created by the famous 18th-century Scottish architect Robert Adam”, set in beautiful grounds. The weather was good, drawing was done, and the cafe enjoyed.

On Sunday 17th July we had a lovely day out in  Ely, Cambridgeshire - a picturesque town with lots see and draw, including this imposing cathedral, Thomas Cromwell's birthplace and a really good bookshop.

This group does not have any discussions yet.

You need to be a member of Bowes Park Drawing Group to add comments!