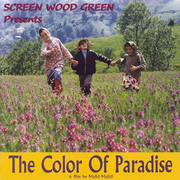 This award-winning film from Iran has, like most films from that country, an ability to immerse itself in an impressive credibility and in the texture of its culture. From the braille lessons through the young boy's painstaking saving of a baby bird, to the feeding of the chickens at his grannie's home and the reading of the wheat, this film is marked by the texture to detail, amazing performances and a stunning climax. Iran is currently producing some of the best cinema in the world and this is an example of that.

We first encounter the blind Mohammad (Ramezani, extraordinary) at a special school in Teheran, waiting for the arrival of his widower father at the end of term. When the man finally turns up, he tries to persuade the teachers to keep the boy, since the burden of looking after such a child is severely straining his meagre resources. Keen to remarry, the father considers keeping Mohammad out of the picture rather than risk scaring off a prospective bride. Writer/director Majidi shoots the boy with true, clear-eyed matter of factness. The characters' relationship with the divine is the meat of the matter: the father wonders whether the Almighty has deserted him by giving him such a child; the son feels he has spent his whole life reaching out for God without finding him. This is a passionate investigation of faith tested in adversity, communicated with straightforward eloquence. 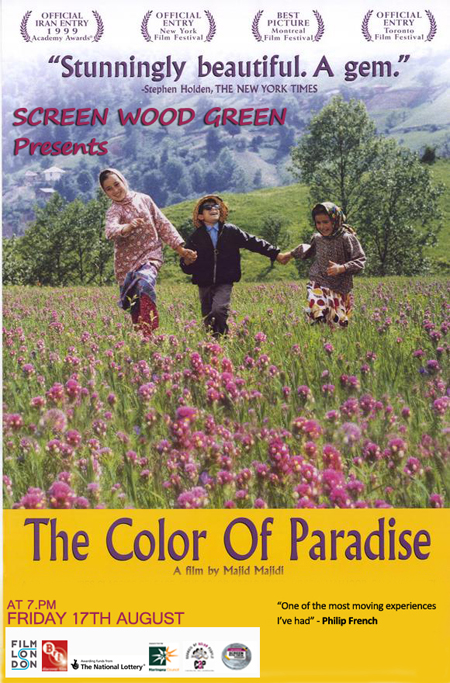