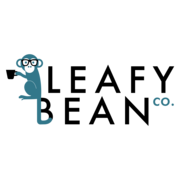 Come join our book club, join other locals and discuss our monthly read.

Ned Maddstone has the world at his feet. He is handsome, talented and about to go to Cambridge, after which he is expected to follow his father into politics. But an unfortunate confrontation with a boy in his school results in a prank that goes badly wrong and suddenly he’s incarcerated – without chance of release. So begins a year long process of torment and hopelessness, which will destroy his very identity, until almost nothing remains of him but this unquenchable desire for revenge.

Started by Stephen Middleton in Items offered - for sale or for free. yesterday. 0 Replies 0 Likes